German born; Spain raised Tini Gessler has always had a deeprooted passion for electronic music. Pursuing this, she took her shot at the art of DJing in 2013 and began to play at clubs in her hometown of Stiges. Soon she moved on to regular gigs on the terrace of Pacha Barcelona and in 2017 her potential was sighted by elrow as they invited her to join their family. Proving her skills as a DJ that knows how to control a dancefloor, Tini progressed with peak-time sets and frequent bookings. Continuing on this path, Tini quickly found herself on mainstage billings, playing to thousands.
After her Appearance at the 2022 Terrazzza Horsepark festival, Bagatelle Club is honored to present TINI GESSLER in our intimate 4 Walls for a special DJSet. 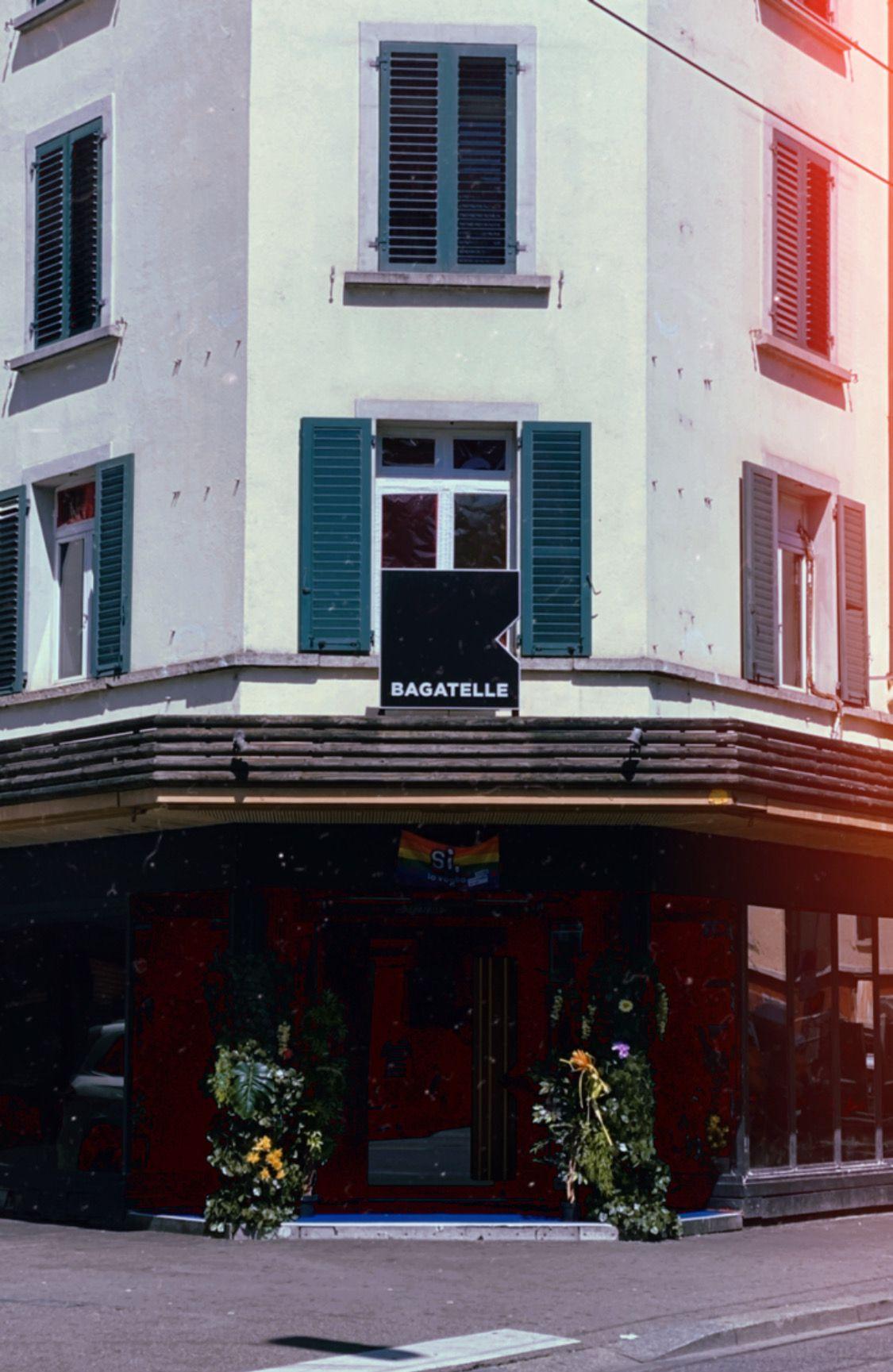 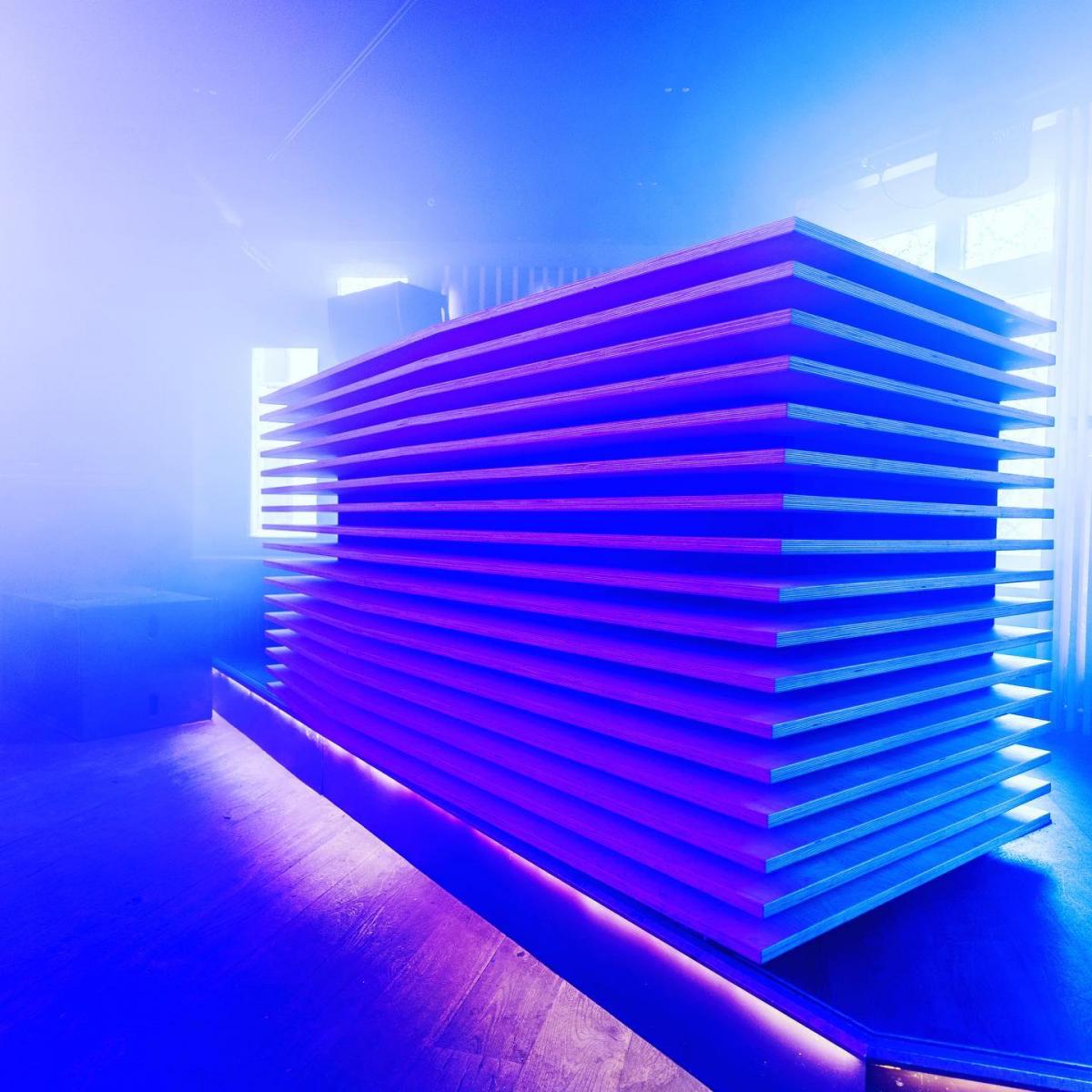 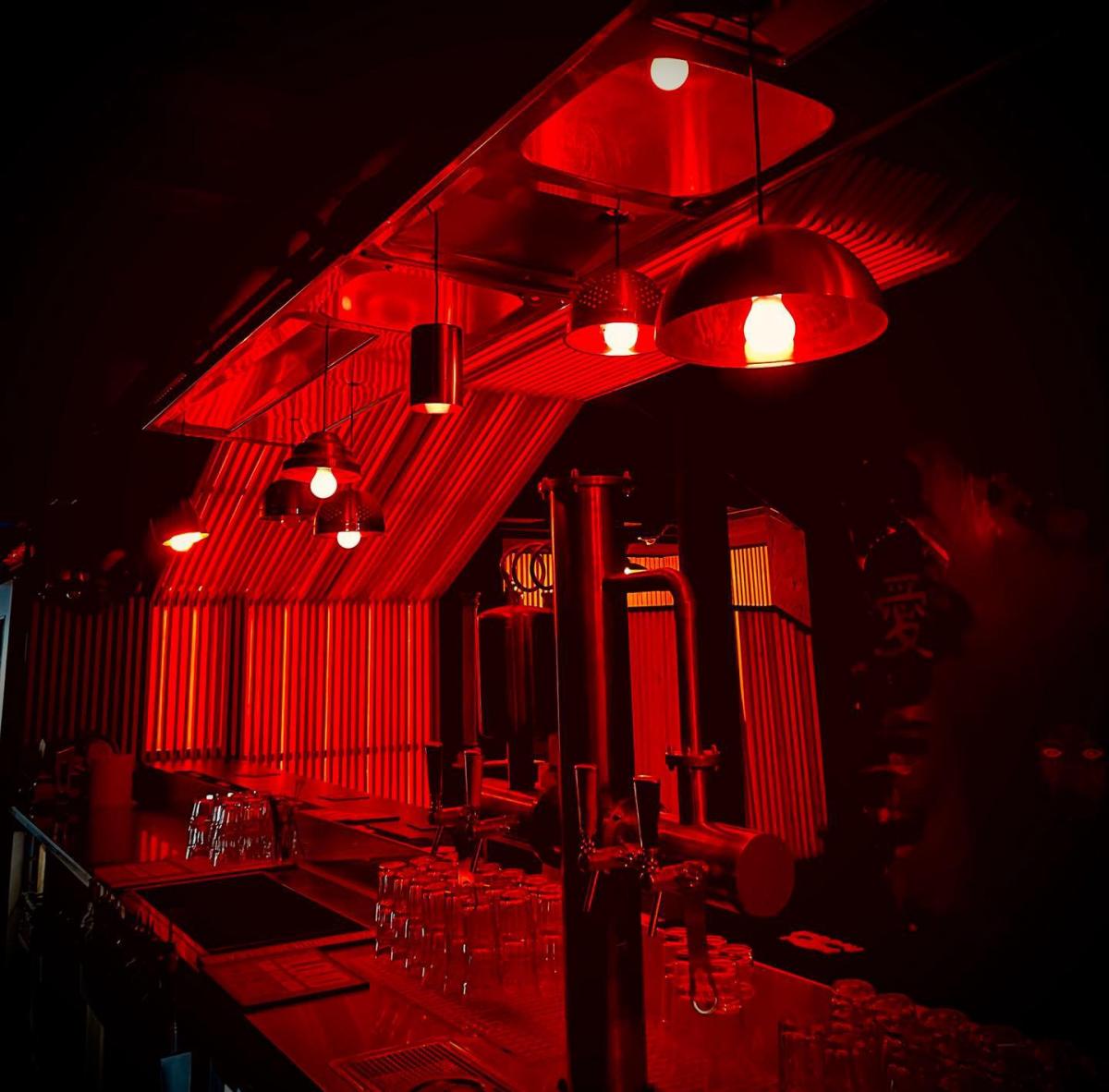 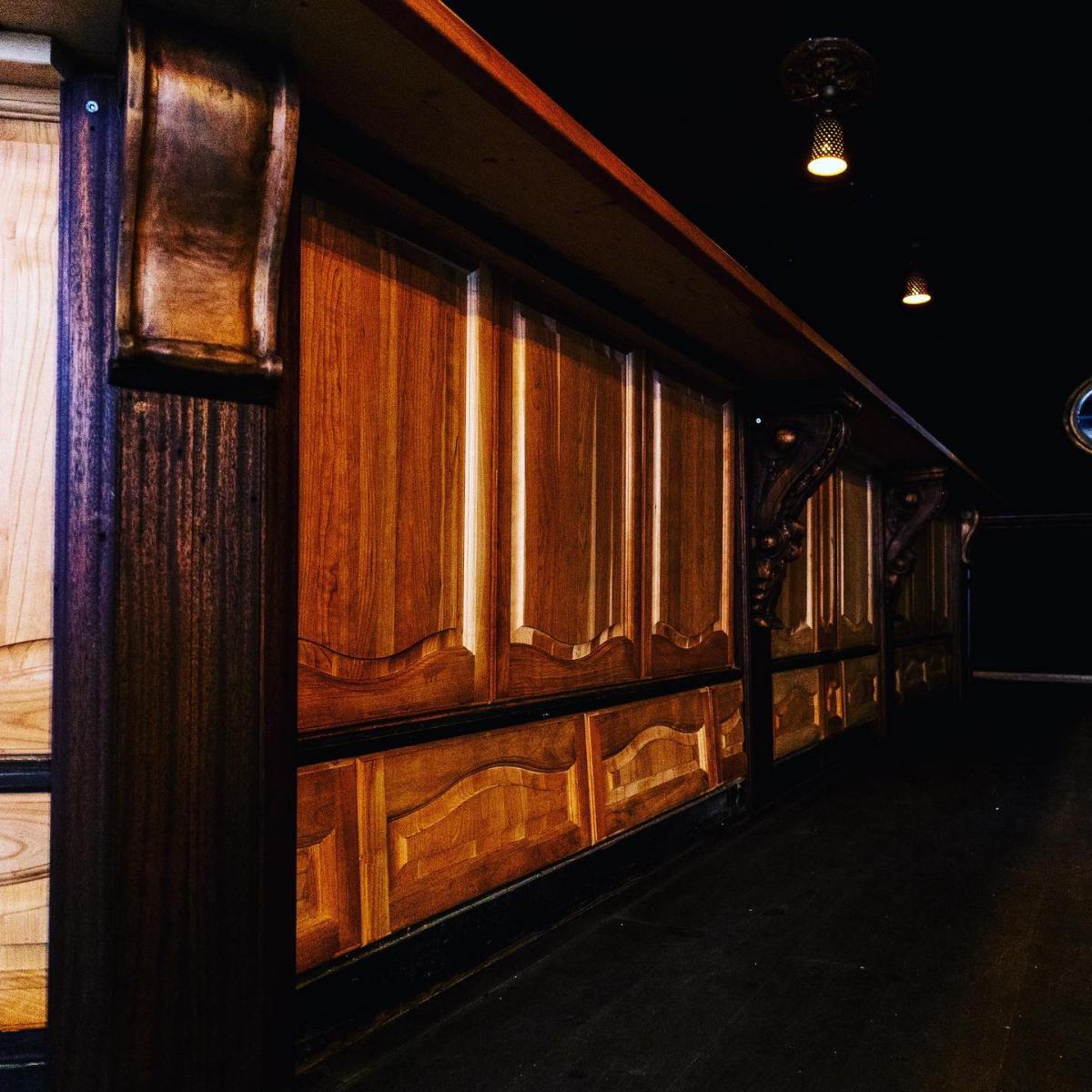 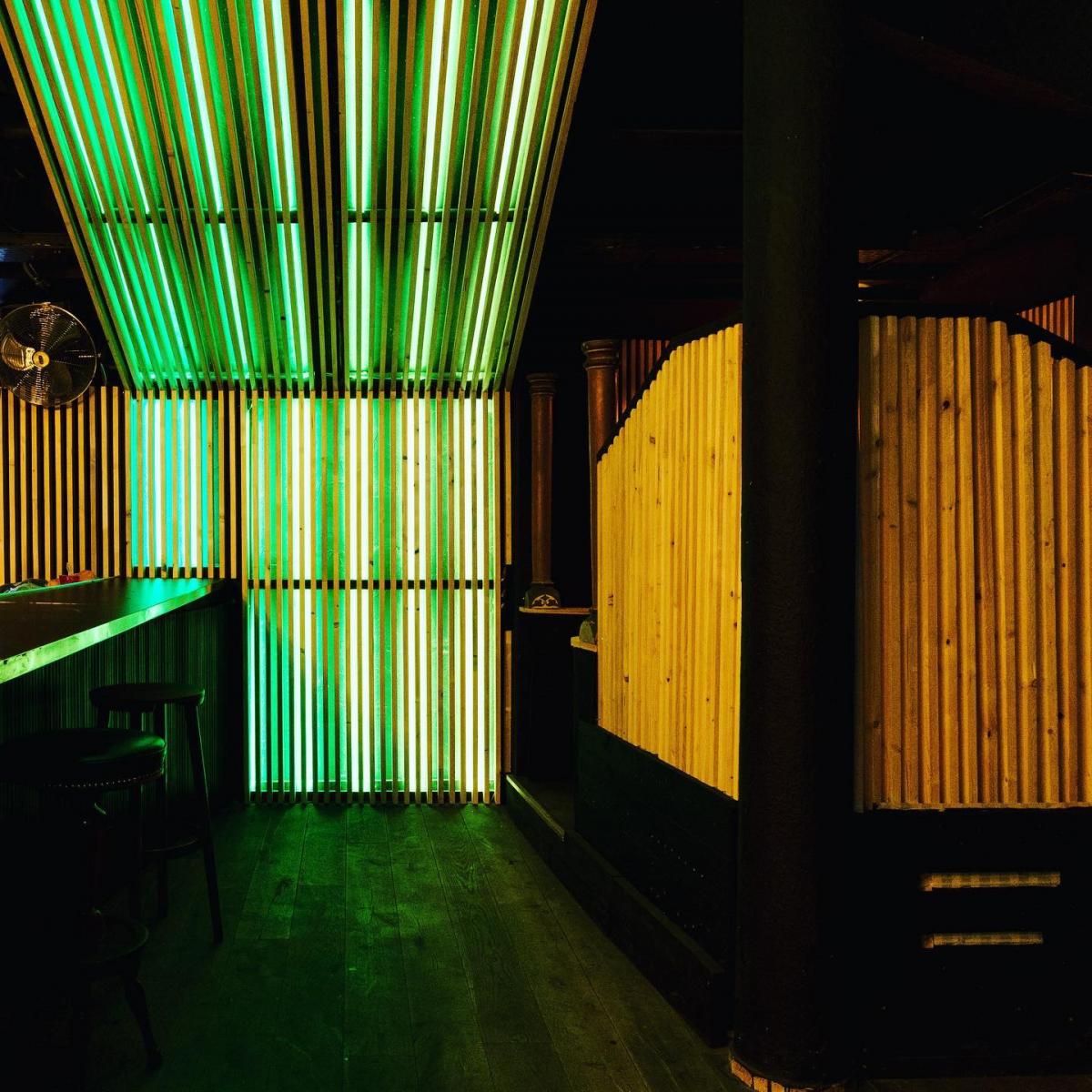